After over one year from the initial release, the Blender Benchmark software and the Open Data platform are receiving a significant update. Thanks to the feedback gathered during the first months of operation, the Blender team has introduced several improvements.

The original architecture of the Open Data platform consisted of two portals: “mydata” and “opendata”. The first was aimed at storing benchmark data associated with the Blender ID of the submitter, while the second would store and display the anonymized version of all benchmark data. The architecture has been updated to merge the two portals, while still ensuring anonymity of the public data.

The visualization of benchmark data has been improved as well. Besides providing more accurate overall statistics on the data stored, a new “Search Data” interface has been introduced. This allows for querying the entire dataset, comparing, grouping and downloading results for further analysis. 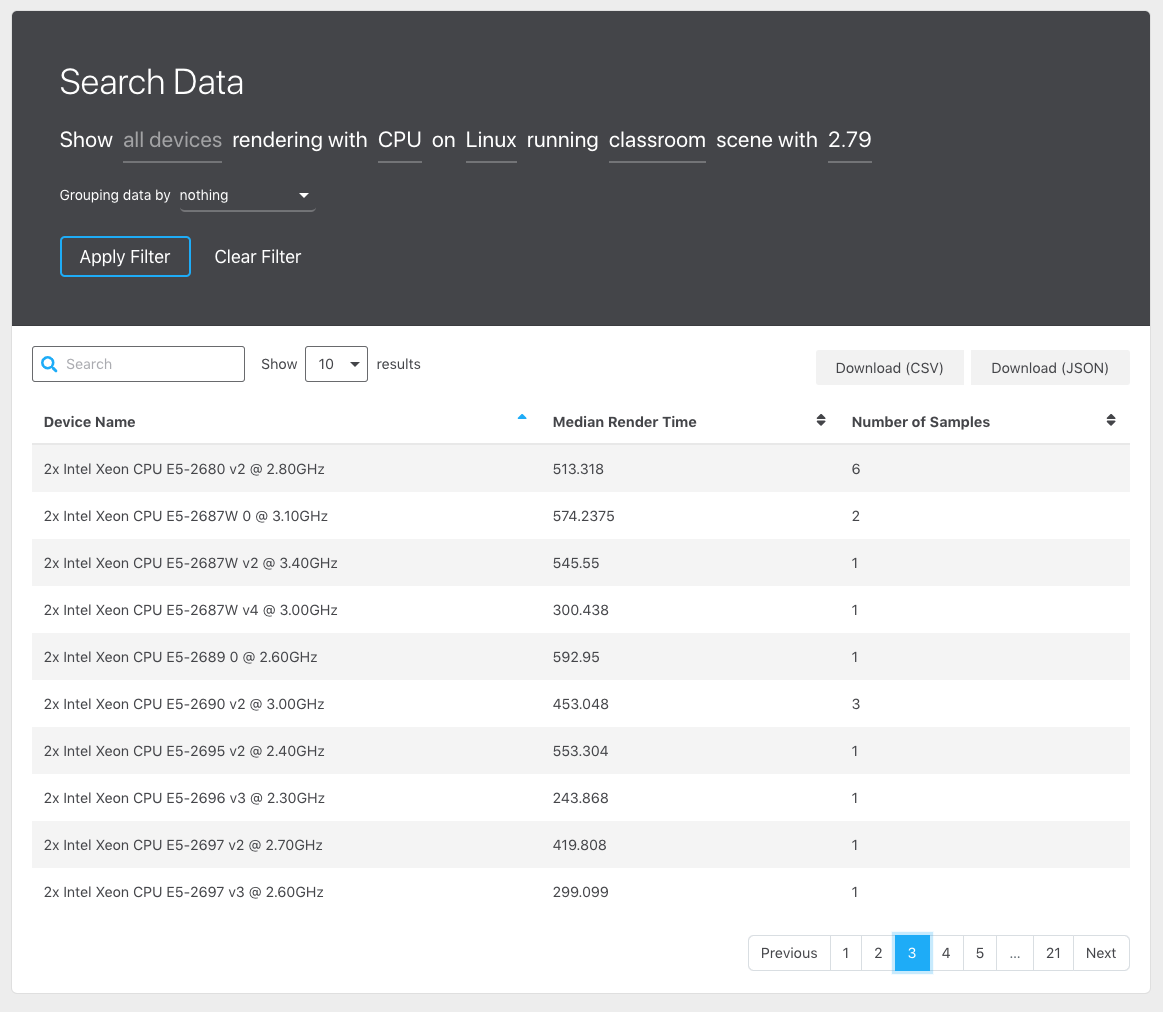 Furthermore, an improved version of the single benchmark view is available. The goal of the view is to communicate at a glance the ranking of a result, in comparison with all the other related benchmarks on the platform. 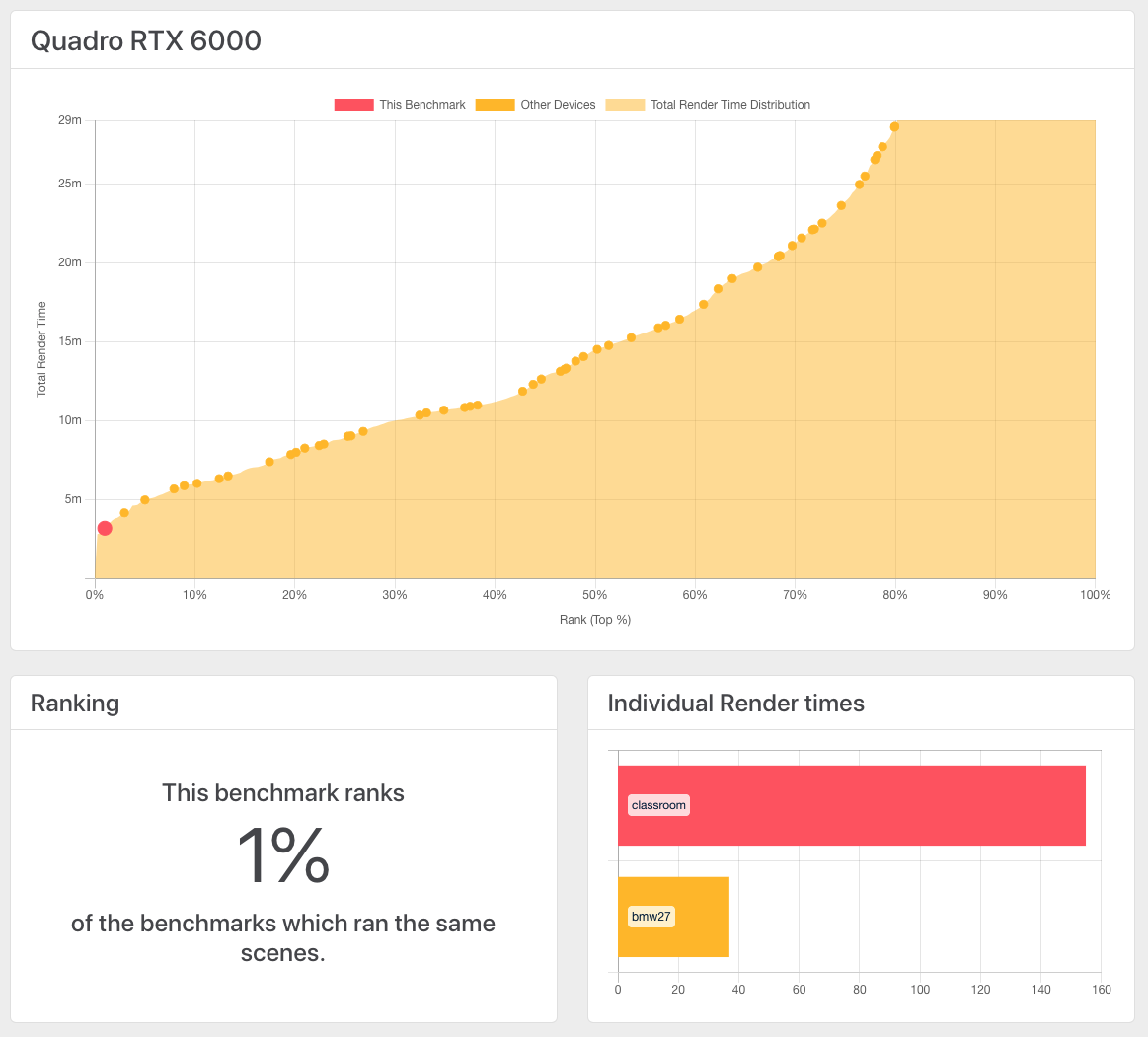 We look forward to hearing your feedback about the latest improvements. If you find an issue, please report it on developer.blender.org. If you have suggestions on the functionality of the portal or the benchmark launcher, join the conversation on Devtalk.

Special thanks to Sem Mulder and Mike Newbon for working on this fantastic update!

How to Make a Microbe in Blender