For those of you who were not able to attend in person, or if you’d just like to relive the experience, the event is now available for viewing online.

After opening statements by General Manager of Unreal Engine Marc Petit, we kicked things off with Epic’s Worldwide Creative Director Donald Mustard—who just wrapped the Fortnite World Cup in New York—to hear his vision on the convergence of games, storytelling, and linear content.

Then, CTO Kim Libreri provided a peek at the future roadmap for Unreal Engine, culminating in a video showing how next-generation virtual production tools coming to Unreal Engine 4.23 are transforming the art of filmmaking. We partnered with Magnopus, Lux Machina, Quixel, Profile Studios, ARRI, and DP Matt Workman to show how greenscreens and post-production VFX are fast becoming old-school techniques, with a demonstration of our new in-camera VFX workflow, nDisplay-powered LED walls, and collaborative VR scouting tools.

Next, we got a fascinating insight into developer Matt Workman’s UE4-based realistic cinematography visualization tool, Cine Tracer, which is designed from the ground up for people without 3D software experience, like your average director or DP.

Doug Roble, Sr. Director of Software R&D at Digital Domain, was next on stage, where he introduced his virtual twin, Digital Doug. This breathtakingly realistic digital human has been a multiyear labor of love for Doug and his team, and has resulted in groundbreaking advances in machine learning. 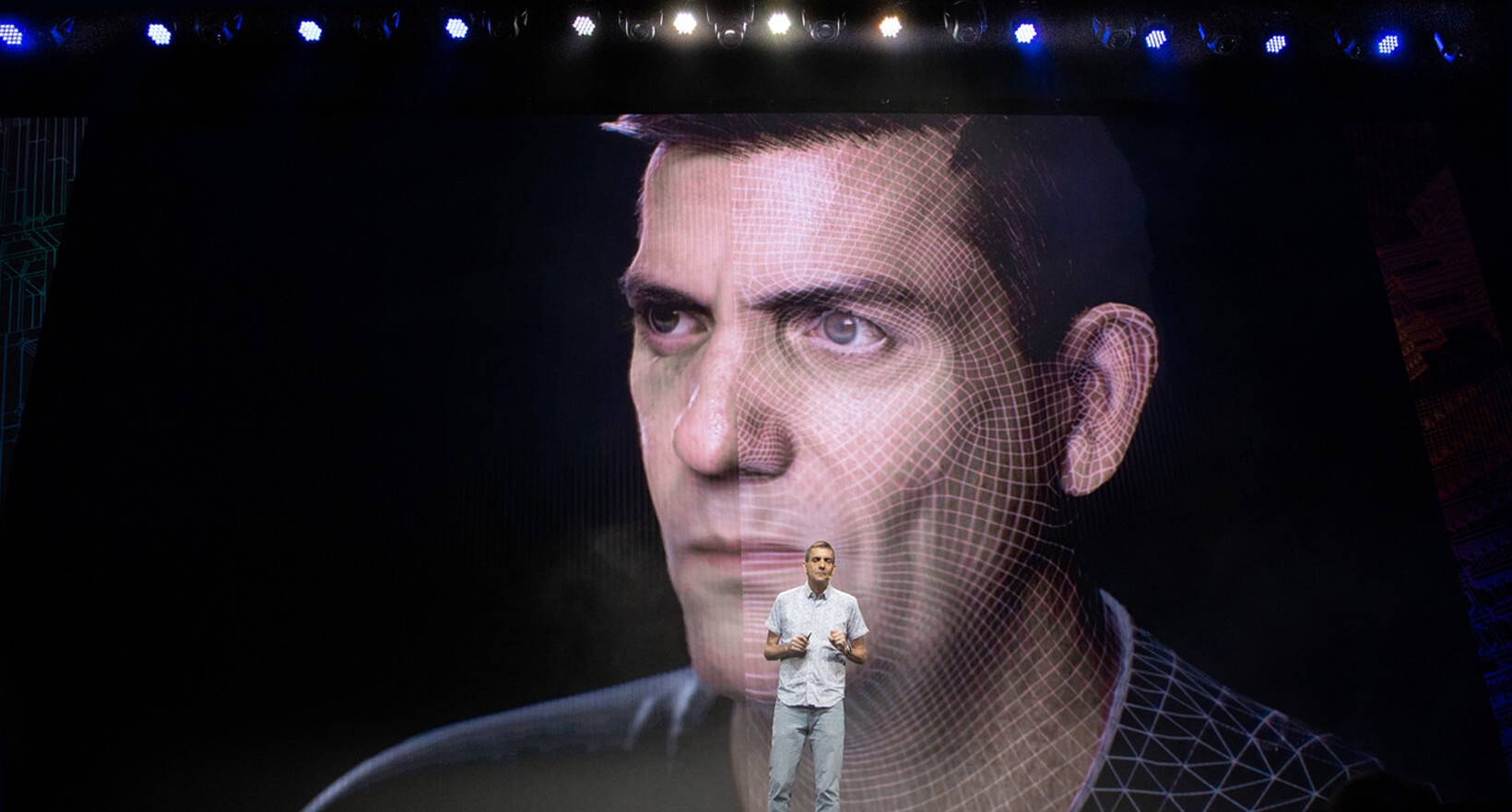 Stargate Studios CEO and Founder Sam Nicholson, ASC is equally forward-thinking. He showed how his studio is already shooting VFX in-camera, a technique that most studios are only now starting to realize is possible. This presentation was complemented by a demo in the lobby where attendees could try it for themselves.

Another hands-on experience in the lobby was ILMxLAB’s Vader Immortal, and we were honored to have Executive in Charge Vicki Dobbs Beck take to the stage and give us some insights into the philosophy behind its creation.

Star Wars fans are eagerly anticipating the opening of the new Millenium Falcon: Smugglers Run attraction at the end of August. But Unreal Engine User Group attendees got an advance viewing, courtesy of Technical Studio Executive Bei Yang, who joined us from Walt Disney Imagineering.

Game of Thrones is the most-watched HBO TV series of all time, and received a historic 32 Emmy nominations this year. While some of the storylines in the final season may have been controversial, the exceptional quality of the visuals has never been disputed. Virtual Production Supervisor Kaya Jabar from The Third Floor took us behind the scenes to explain how some of the most ambitious shots and sequences were achieved.

Just when the presentation seemed complete, who should pop in for a fireside chat but Jon Favreau? Between directing, producing, acting, and writing, we were thrilled that he found the time to drop by. His IMDB profile has a long list of credits that goes back 25 years. He directed and produced Iron Man and Iron Man 2, was Executive Producer on all of the Avengers films, and of very recent note, played the role of Happy Hogan in Spider-Man: Far from Home and Avengers: Endgame and directed The Lion King: Live Action—all currently in theaters. He also directed and stars in Netflix’s The Chef Show.

He’s considered one of the pioneering creative forces behind modern virtual production workflows. Favreau sat down with Epic’s Business Development Manager Miles Perkins to share his thoughts on how real-time technology is changing storytelling.

We’d like to thank all our amazing presenters, and all of you who showed up to make it such a great afternoon. We hope you enjoyed this year’s Unreal Engine User Group as much as we did.

Inspired by what you saw? Download Unreal Engine and start creating your own amazing experiences today. The Fusion of iClone Creativity & Unreal Engine at SIGGRAPH 2019