Monday at Siggraph 2019 started with a bang at the Keynote presentation by Sebastien Deguy at the opening of Substance Days. Since Adobe's acquisition of Substance (a suite of application focused on materials and textures for 3D), there has been a lot of interest in how this would change/affect the development of Substance, an extremely popular application. Having interviewed Sebastien in the past, I was confident he would keep the company focused and true to his vision. After his keynote, I'm even more sure of that confidence.

Sebastien presented several new aspects of Substance and shared a peek at what's in development. For example, Substance Alchemist (used for texture creation) a few tools from Adobe Photoshop look to be included in texture creation. The fill tool looks to fix areas where two texture scans come together too sharply. The demo showed the tool in action and it looks to be a big time-saver for those creating textures. Much more was talked about, but not enough space to cover in this brief mention. Note that Adobe has released Substance 2019.2 a few days ago. More info here: https://youtu.be/ekJWz_9GkyM.

Khronos Group
I met with Neil Trevett who took me through the major announcements from the Khronos Group. In case you don't know, this company they are an “American non-profit member-funded industry consortium based in Beaverton, Oregon, focused on the creation of open standard, royalty-free application programming interfaces for authoring and accelerated playback of dynamic media on a wide variety of platforms and devices.”

Neil told me that the OpenXR 1.0 specifications have been released after a two-year development process. This is the standard that is being adopted for VR and AR formats, so it's going to an important standard going forward. Also, I was fascinated to learn that companies like Ikea and Walmart are very interested in putting together an open standard for 3D products they sell. 3D content in advertising is apparently “poised to become pervasive in retail.” A consortium of over 70 companies have moved from being an exploratory group to a working group and are actively developing standards for 3D content.

Neil was very helpful in making sense of the standards development process and the role that Khronos Group plays in making it happen. I'm really glad they are doing this.

Ben Tuttle
I managed to get time to visit with an old friend who came to Siggraph from Minnesota where he works as a draftsman. We met when Machinima was a thing (early 2000) and I was running an online virtual film festival for machinima. Ben always submitted interesting work and kept at it even after machinima faded away.

We talked a lot about the state of real-time filmmaking and animation especially in iClone, which is Ben's tool of choice. He wants to put together a company of people to make a film. He's such a smart guy. Of course, I'm all in with whatever he has in mind. Ben is the kind of indie artist that deserves a shot. 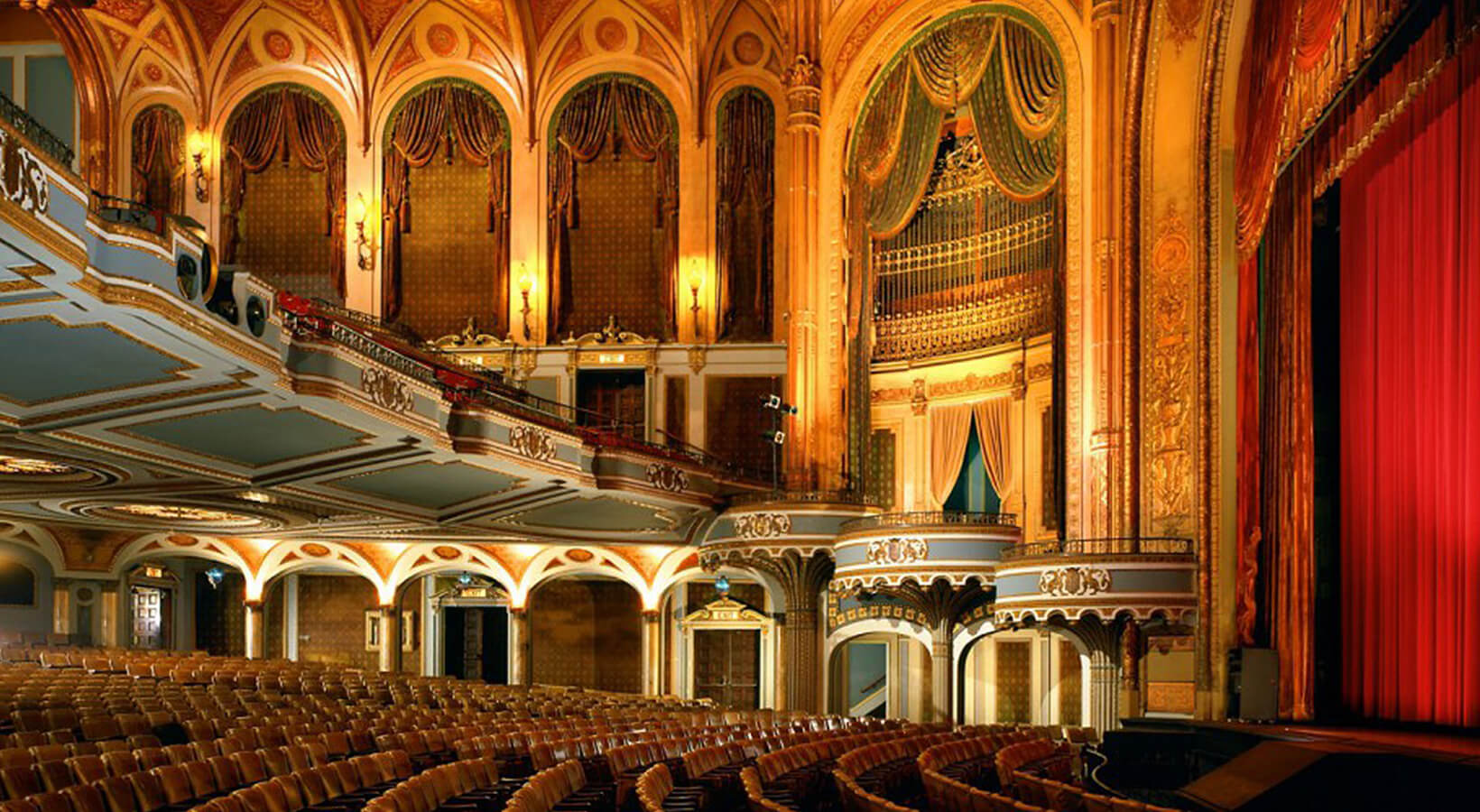 Unreal Engine User Group Meetup
Unreal staged their second user group meeting at the ancient (and beautiful) Orpheum Theater in downtown L.A. Half a dozen presents spoke eloquently about the “real-time revolution” that Unreal has helped create. It was a well-produced event that benefited from the contrast of cutting edge tech talk and the old world theatre environment surrounding the event.

Standouts at the event include Doug Roble's presentation about giving a Ted Talk as a live-streaming 3D character. Amazing technology that left us all very excited. Unreal helped to make the Ted Talk possible (along with 8 NVIDIA RTX GPUs). Roble is a very engaging speaker with an expressive face. No wonder they chose him to get scanned.

Lastly, Jon Favreau was interviewed about his use of digital VFX and especially VR in production. He is such an engaging person with a bright mind. I was surprised to learn that real-time VR is replacing green screen on sets now. He had a very funny quote too, “It's not 'well fix it in post” but “we'll fix it in prep”. Since production is so much about saving time, using real-time technology for production prep is fast becoming an important collaborative tool.

Autodesk Press Dinner
Unfortunately, the major announcements from Autodesk are under embargo until tomorrow, so I can't reveal them here. Suffice to say they are great though. Users will be very happy.

I can share a presentation made by Dawn Fidrick and Gee Yeung who were charged with putting together a studio for the Griffith Park Observatory. Their story (they had to start essentially from scratch) was most interesting. The result will be the first new observatory original presentation in 12 years which is set to debut in 2020.

It was a long day at Siggraph 2019 for me (12 hours) and my head is filled with so much info it's hard to sort it all out. I'll get a good nights rest and think about it all tomorrow. Wait, have I said how much I…