Unreal Studio 4.22 is ready for download there's a host of exciting new features that will make it faster and easier than ever to create stunning photoreal visuals, experiences, and interactive applications from your design data.

This release delivers new features both in the core Unreal Engine, and in the additional toolsets like Datasmith that are part of the free Unreal Studio beta. No matter what your industry, there's something for everyone. So let's take a look at some of the highlights.

The first game engine to ship with support for DXR, Unreal Engine lets you selectively ray trace only the passes that benefit from it and use the faster rasterizer for others. Unlike non-hybrid solutions, this enables you to get the quality and ease of use of a ray tracer, and still achieve blazing fast—up to real-time—rendering speeds.

"When you are working with clients where design, finish, and materials matter, visual accuracy is a must," says Miikka Rosendahl, Founder & CEO at Zoan, a VR studio focused on user experiences, and an early tester of the technology during the preview release period. "Ray tracing technology allows them to instantly visualize their space or building with lifelike real light and reflections."

We're constantly working to extend and improve Datasmith, our data translation and optimization framework, and this release is no exception. Now you can enjoy better fidelity and minimized rework.

It's always been the case that Unreal Engine offers you the path to create all your deliverables—from still images to immersive experiences—from a single asset. Now, there are even more options for using your output data. 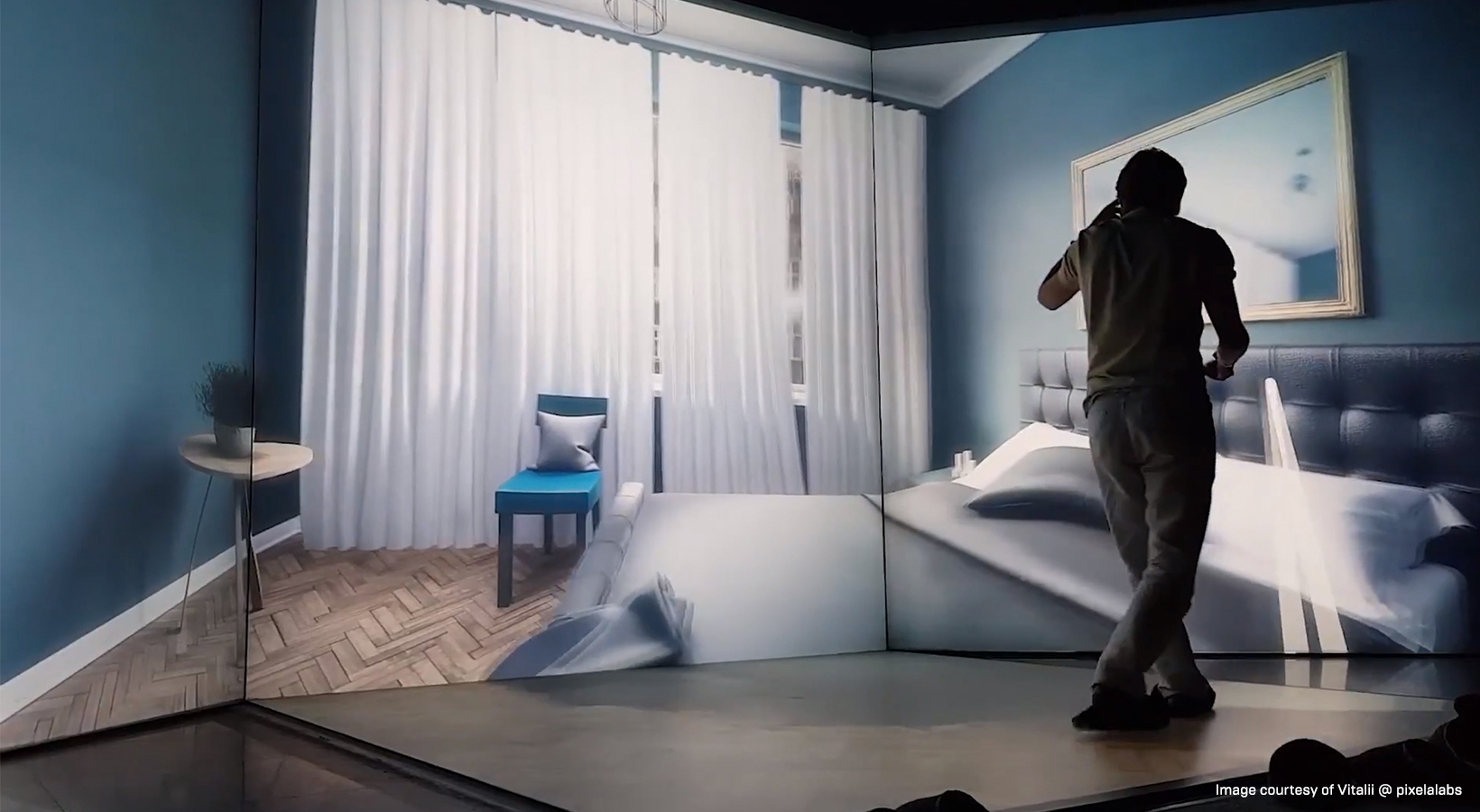 We've improved the user experience when you're working in the Unreal Editor to make it easier to deal with fully assembled scenes that can contain thousands of objects of different sizes, and to increase the usability of the mesh editing tool set and the Variant Manager.

Find out more about all the new features, and download Unreal Studio 4.22 today.