Stories by science fiction writer Philip K. Dick have been the basis for numerous films and TV shows like Blade Runner, The Man in the High Castle and Electric Dreams.

The latest of Dick’s stories to inspire a visual adaptation is The Great C, a post-apocalyptic tale of a journey through a perilous land to question an all-knowing supercomputer. The Great C is now a richly detailed 37-minute virtual reality experience powered by Unreal Engine, courtesy of Secret Location, a Canada-based content studio specializing in emerging platforms. 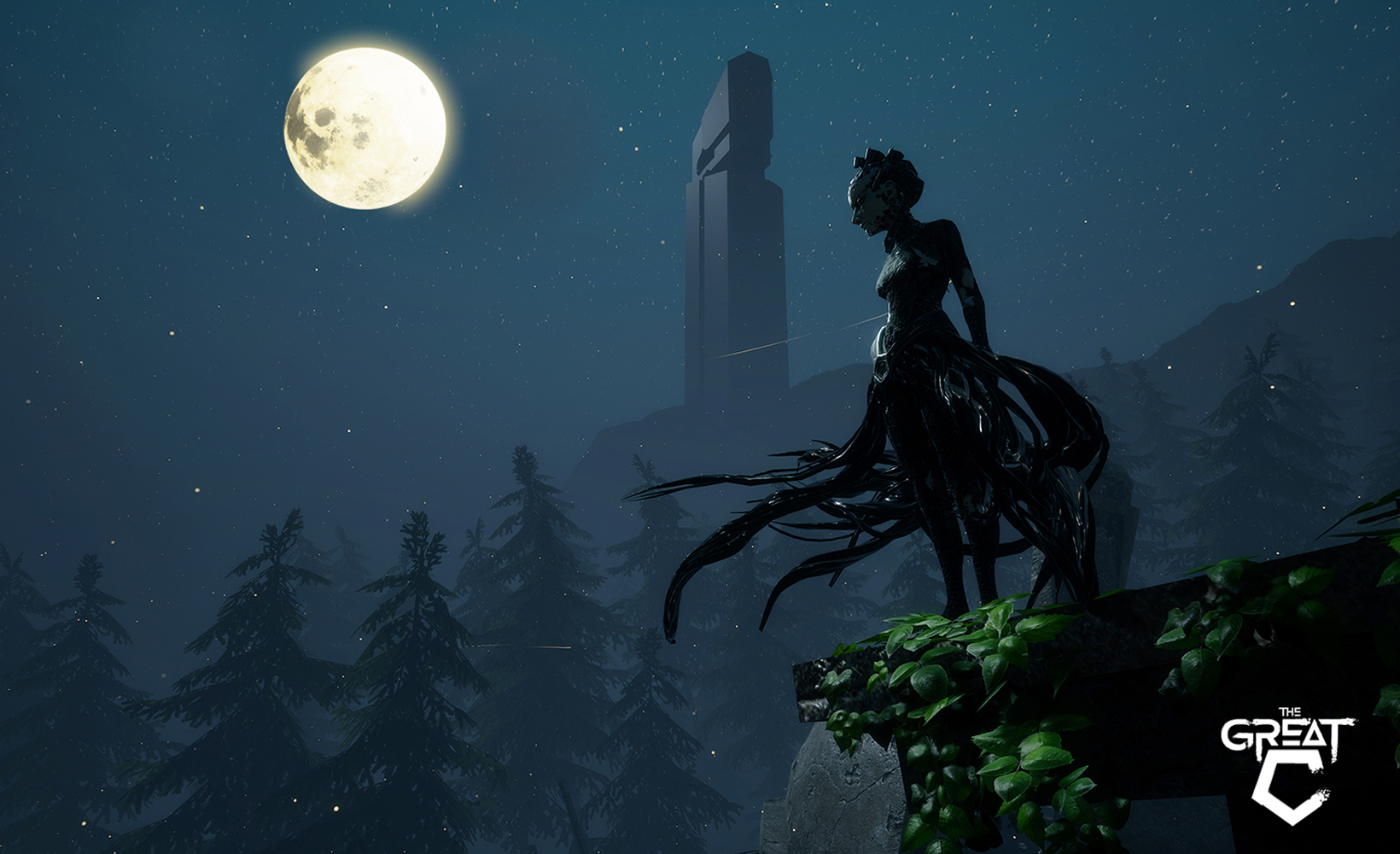 In the original short story, the world has been laid waste by a cataclysmic event and the remaining human beings have formed isolated tribes. Every year, one tribe sends a single person to visit the Great C and ask it questions of great importance. No one has ever returned from this journey.

In the VR adaptation we follow the story of Clare, the fiancee of the unfortunate chosen one, as she makes her way through an unfamiliar, threatening landscape and makes some hard choices about her future. 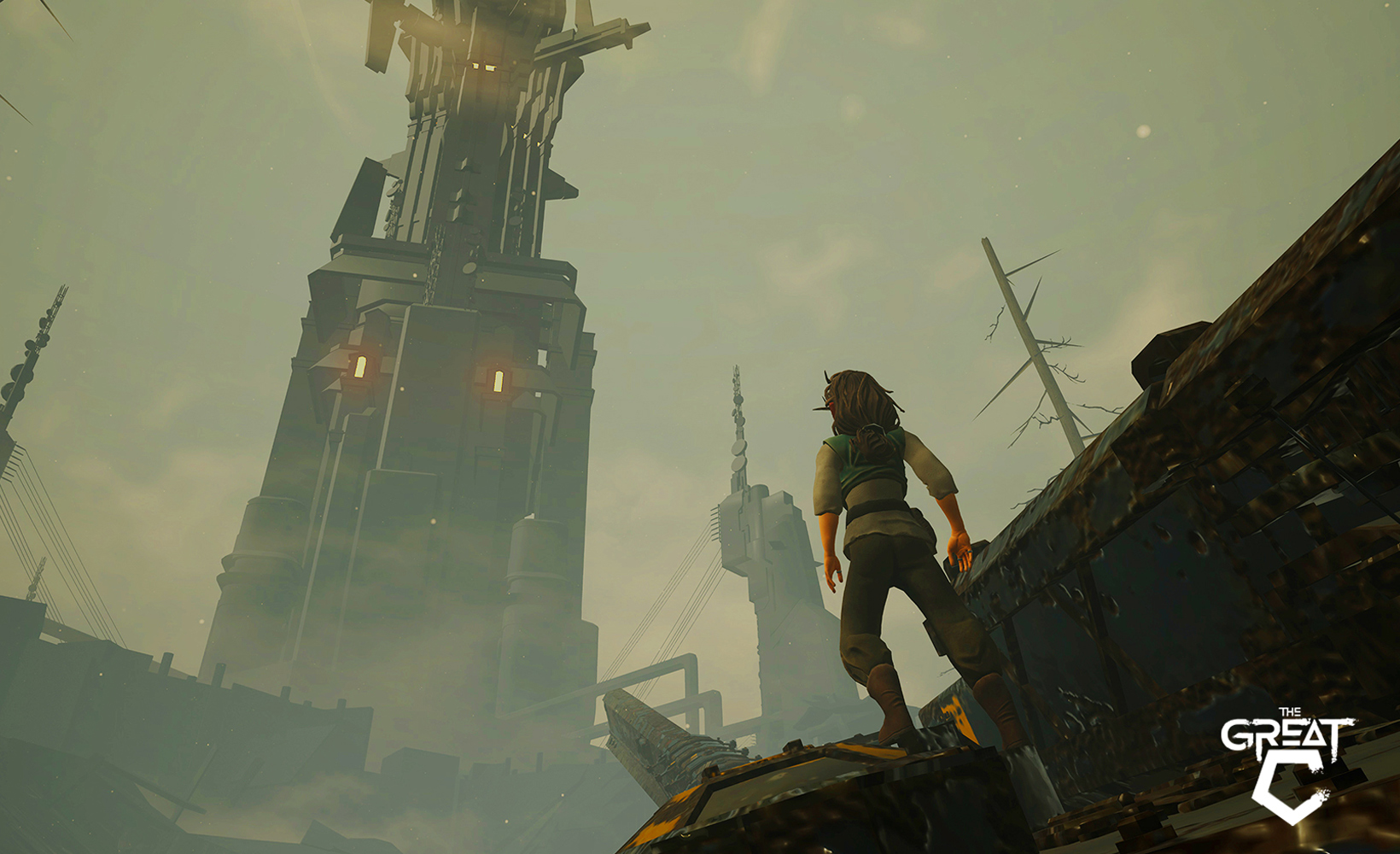 The Great C was Secret Location’s first Unreal Engine project. Last month, the project debuted at the Venice Film Festival as a new mode of storytelling that goes beyond traditional film.

The VR experience moves through scene after scene as the story unfolds, more than 20 in all. In each scene, viewers are carried through the story/experience using predetermined camera positions and cuts. The story unfolds in a fully volumetric, real-time setting, so the viewer can lean and look around wherever they want.

This guided experience was a creative decision made by the team. “We started out by designing it as much more interactive,” says Luke Van Osch, Producer at Secret Location. “But as we developed the project, we arrived at the conclusion that it wasn’t right for the type of viewer experience we wanted to create.” 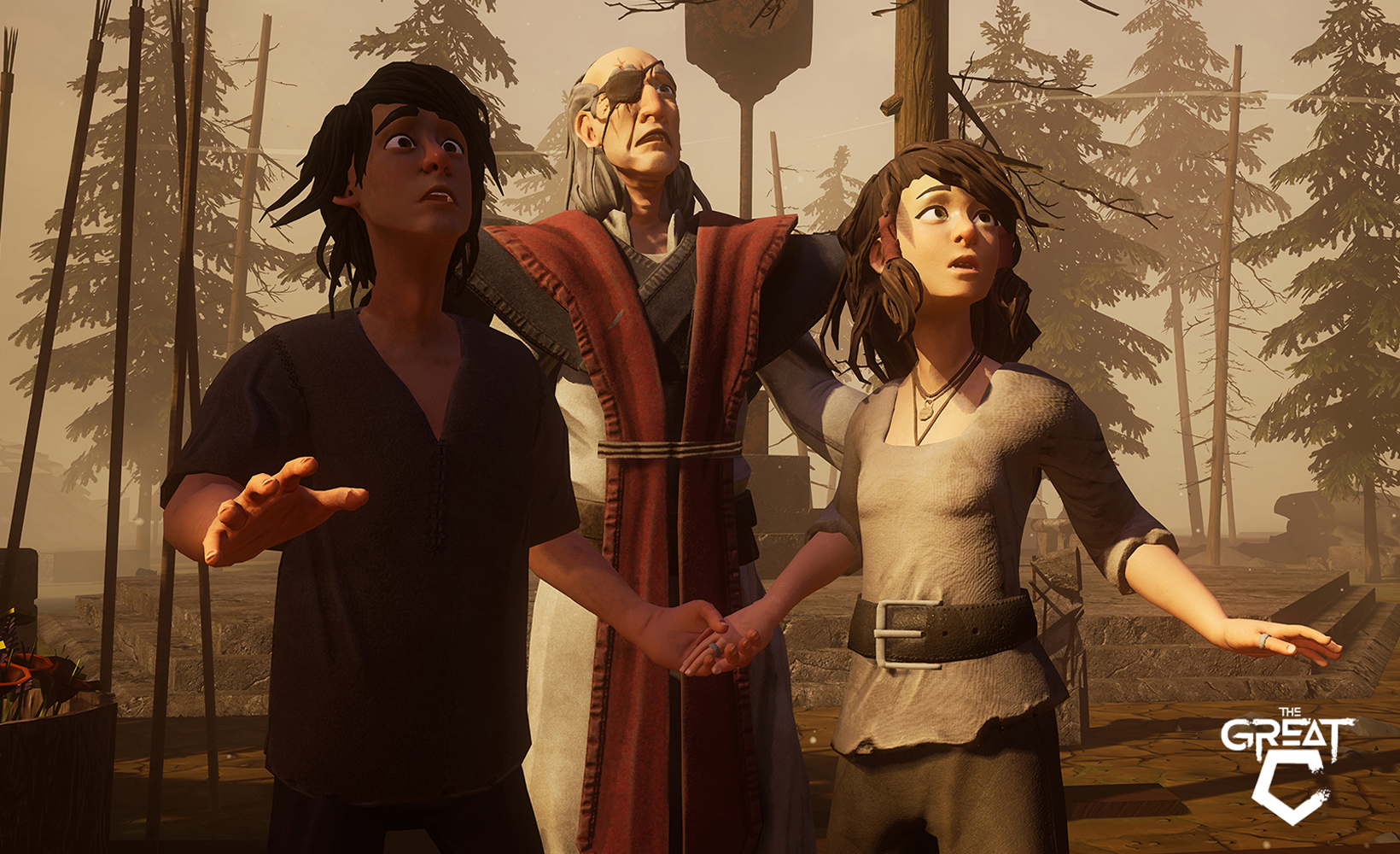 The goal was to immerse the viewer in the film rather than provide a game-like adventure. “If there are buttons to press or different camera angles to choose, the viewer is distracted from the story,” says Van Osch. “We’ve created a cinematic experience with the types of effects and camera moves you’d expect to see in a film rather than a game. We wanted viewers to fully experience the story without distractions.”

Making it Real-Time with Unreal Engine

Secret Location utilized a number of packages to produce The Great C including Cinema 4D, ZBrush, Maya, and Blender. The team used both FBX and Alembic import to bring assets and rigging into Unreal Engine.

The team optimized where possible to maintain a 90fps frame rate. For example, water effects were created with a combination of imported animation and 2D simulation effects within Unreal Engine. They also cited the Wwise plugin for Unreal Engine as a great help in optimizing audio, and Unreal Engine’s built-in special effects as a means for sustaining the piece’s cinematic tone.

“During previs, we had this gorgeous volumetric fog, but it was too heavy for real-time playback,” says Steve Miller, Director and Animator at Secret Location. “We used Unreal Engine’s Exponential Height Fog instead, which kept the same mood and feel of the shot but played back in real time.” 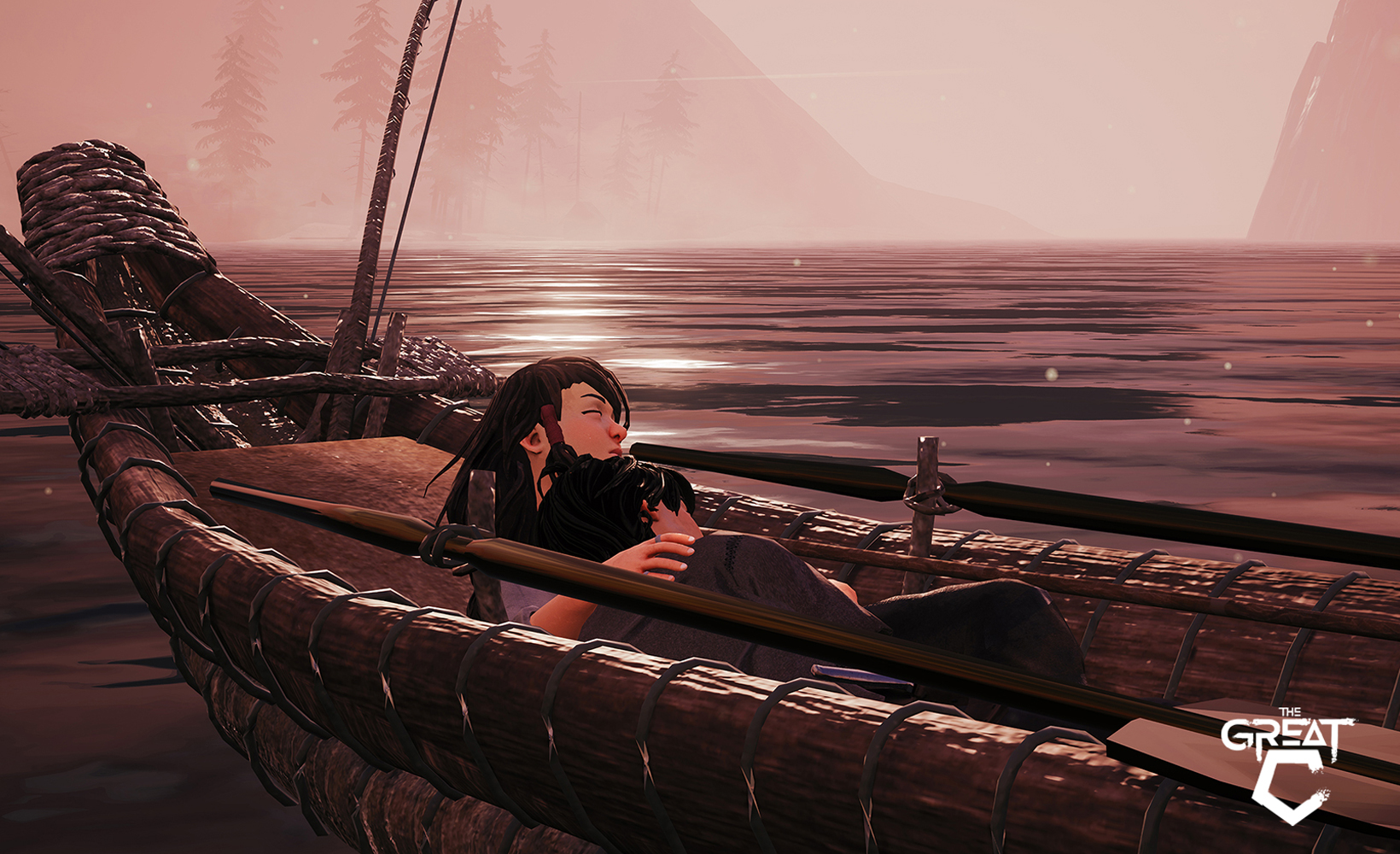 Unreal Engine Blueprints also figured into the equation, giving the team the means to quickly try various scenarios. “Blueprints are easy to iterate on,” says Nathaniel Dias, Developer at Secret Location. “We were able to refactor the code as needed for different types of experiences.”

At the heart of the project was the Unreal Engine Sequencer, where the team composed the camera movements and edits. “Since our goal was to create a cinematic experience,” says Miller, “it was a definite boon to have a toolkit designed for that type of content built into the engine.”

The Secret Location team cites “ease of use” as a key factor in choosing Unreal Engine for this project. “As an artist, it’s liberating to get the look you envisioned right off the bat,” says Miller. “You can make it look the way you want, then use the Unreal Engine tools to make it performant later. That’s much better than the other way around.”

Audiences can experience The Great C at select VR arcades and entertainment centers. The title will also be available for Oculus Rift, HTC Vive and PlayStation VR.

Want to create your own cinematic experience? Download the free Unreal Studio beta, which gives you access to Unreal Engine and a full suite of tools and learning materials for getting the most from Unreal Engine.