The Burbank-based studio centrally manages visual effects for a steady stream of television shows that currently includes, 'How to Get Away with Murder,' 'Madam Secretary,' and 'Legends of Tomorrow,' among others, which have returned to work with VFX Legion season after season. A growing number of shows rooted in the real world rely on VFX Legion to provide smart solutions that elevating visual stories with photorealistic CG environment and visual effects that would be either too expensive, time-consuming or impossible to shoot. 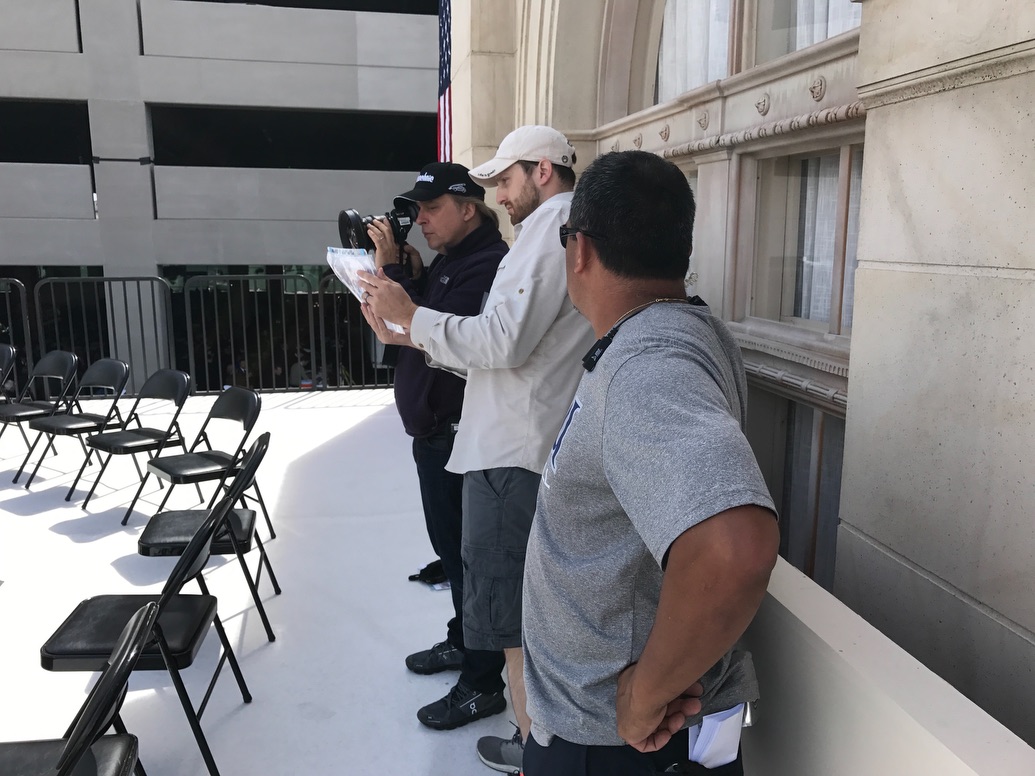 VFX Legion is home to veteran creative directors, producers, supervisors, senior talent and support staff, complemented by an ever-growing collective of 70+ experienced artists. Launched in 2013, the studio's state-of-art pipeline provides the flexibility and reach to tap the talent of artists working from anywhere in the world with access to a broadband internet connection, and supervise and collaborate with large teams as a single unit.

Founder and Creative Director, James David Hattin, the architect of the forward-thinking infrastructure, has over 20-years of experience helming effects for blockbuster motion pictures and TV shows, as well as optimizing traditional infrastructures for visual effects studios. The inherent limitations of conventional studios that tether talent to central servers and local talent, coupled with the growing demand for large teams of specialized visual effects talent prompted Hattin to build a state-of-the-art pipeline that renders artists' locations irrelevant. 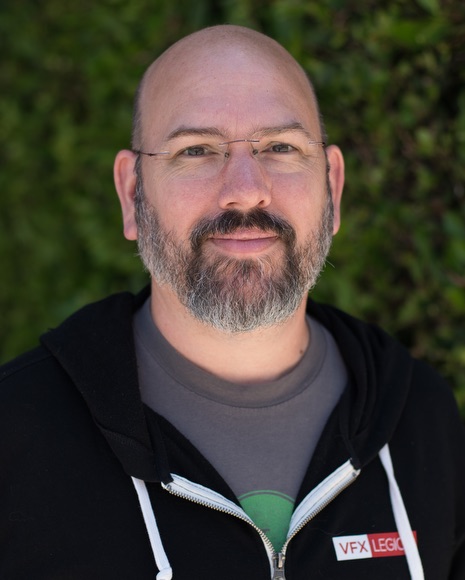 The studio recently took advantage of its ability to cast a wider net with the addition of UK-based Lead Matte Painter, Marc Adamson, Lead Dynamics Artist, Eric Ebling, out of Florida, and Lead Lighter, Texas's Bryan Shepperd. The signings continue to leveraging the studio's seamless worldwide connectivity and scope of skilled talent to meet the changing needs of the television and film industries.

Lead Matte Painter Marc Adamson, an alumnus of Framestore, Method and Prime Focus, honed his skills on a long list of feature films that includes 'Avengers Age of Ultron,' 'Captain America,' 'Guardians of the Galaxy,' 'Dracula Untold,' and 'Dredd.'

"Marc worked with us last season on CBS's political drama, 'Madam Secretary' and our 'Power Rangers' short," says Hattin. "His skill-sets and eye for composition make him a valuable addition to our team. This season he's our go-to lead matte painter, lending his talents to creating photorealistic environments for a mix of TV shows, including the upcoming seasons of 'Madam Secretary,' and 'How to Get Away with Murder,' as well as a new series and two feature films slated to begin production in early 2019." 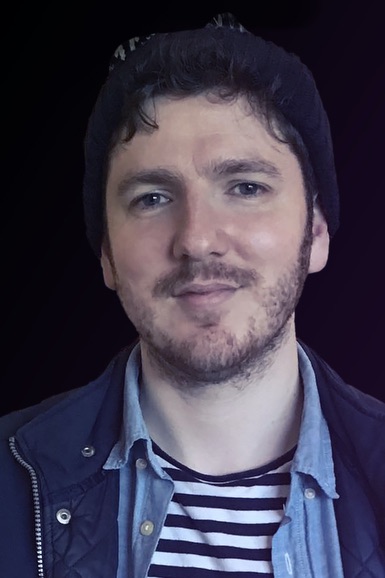 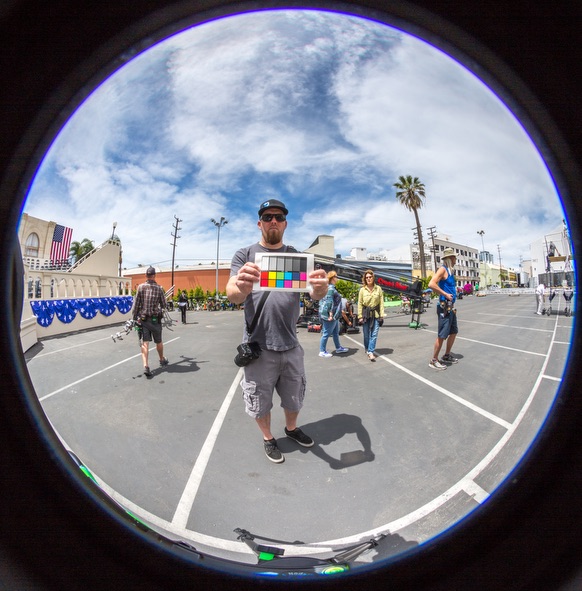 Signed on to head up VFX Legion's Simulation and Dynamics department, Eric Ebling has been honing his craft for over two decades, working on high-profile films, such as 'X-Men Origins: Wolverine,' 'G.I. Joe: Retaliation,' 'The Girl with the Dragon Tattoo,' 'Fast & Furious' and 'Van Helsing.' Formerly with Digital Domain, Method, Zoic Studios, and Hydraulx, he brings a range of experience to the table. Ebling's work in the commercial arena has garnered a Silver Clio, as well as a VES nod for 'Nike: Biomorph.'

"Eric worked with us last year, lending his talents to CW's television series, 'Legends of Tomorrow,'" says Hattin. "His ingenuity, depth of experience and management skills ensure that his team's work enhances our clients' practical footage with fresh, creative digital simulations and dynamics."

After working with Lead Lighter Bryan Shepperd on a freelance basis, VFX Legion has officially brought him onboard. Shepperd's has created effects for hundreds of episodes of television shows for series such as, 'Prison Break,' 'Criminal Minds,' 'CSI: Miami,' 'Cold Case' and 'Chuck, to name a few.'

The studio's focus on R&D complements its creativity and artistry with technical ingenuity. The synergy between VFX Legion and its global team is supported by a well-oiled infrastructure that enables its LA-based management team to transparently work one-to-one with each artist and supervise every aspect of the VFX process, while securely managing and transferring large quantities of assets data quickly and efficiently. 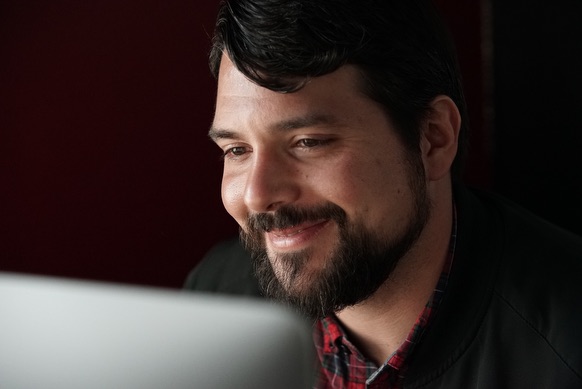 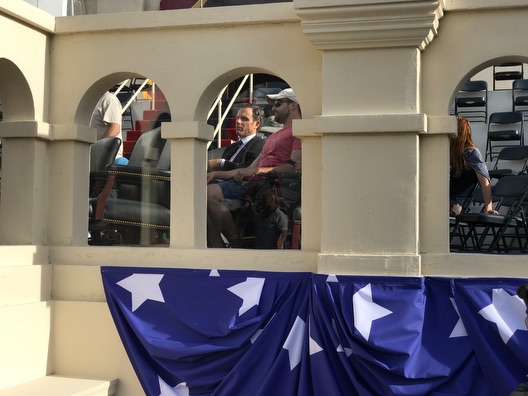 Recent upgrades and refinements to protocols continue to streamline clients' production and postproduction process, while ensuring that CG shots integrate seamlessly with live-action footage and perfectly match every camera angle. The studio's pipeline is optimized by the technical ingenuity that goes into a sophisticated infrastructure that incorporates a variety of software that includes, Maya for creating 3D, Redshift for 3D rendering, SynthEyes for tracking, and Nuke for compositing.

"Over the last five-years, VFX Legion's mission has remained unchanged: Bring the best artists in the industry into the fold of an accessible LA studio with the creativity, technical skills, efficiency, caliber of talent and experience that consistently exceeds our clients' expectations and keeps television shows coming back season after season," says Hattin. "Marc, Eric, and Bryan are a great fit with our company. They bring a level of expertise that's key to keeping VFX Legion ahead of the curve."

For additional information about VFX Legion, email the studio at contact@VFXLegion.com or visit www.VFXLegion.com.