The release of Unreal Engine 4.20 is just around the corner and the first Preview build is now available for download on the Epic Games launcher.

Included in Preview 1 are improvements to the proxy LOD tool, as highlighted in the May 17 livestream, many mobile improvements and optimizations we've made for Fortnite on iOS and Android, and early access to mixed reality capture. Niagara will be rolling out in early access, and you’ll also see a number of our GDC features, including the new cinematic depth of field and improved rendering features for digital humans at your disposal. 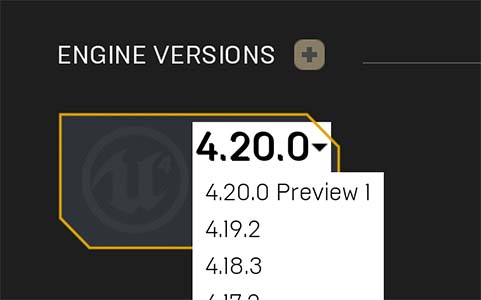 A more inclusive list of upcoming changes in the build has been posted on our forums, where you can leave feedback. Please keep in mind that Preview releases are intended only to provide a sample of what is going to be released in the update and are not production-ready.