In an effort to recognize developers that produce visually outstanding works in Unreal Engine and reward them with top-of-the-line hardware, Epic Games partners with NVIDIA to offer the NVIDIA Edge Programthrough which selected teams receive a GTX 1080 Ti.

Congrats to this month’s recipients! Remember, if you’ve entered in the past, but your project hasn’t been selected, we encourage you to re-enter at any time.

Slated to release on PC and console in 2019, Dungeonhaven is an action RPG where you play as a knight restored to flesh from stone by a sentient dungeon lusting after the power of creation. As you drain the dungeon cores of their power, the two-man team of Cold War Game Studios has created a beautiful adventure in which you rebel against your master and take on challenging enemies.

Visual Artist Alex Popescu, with his passion for experimental filmmaking, set off to create a music video in UE4. Inspired by LEViT∆TE’s Black Mass, he leveraged UE4’s tools to develop a thought-provoking and beautiful piece set in a realistic, yet surreal environment. 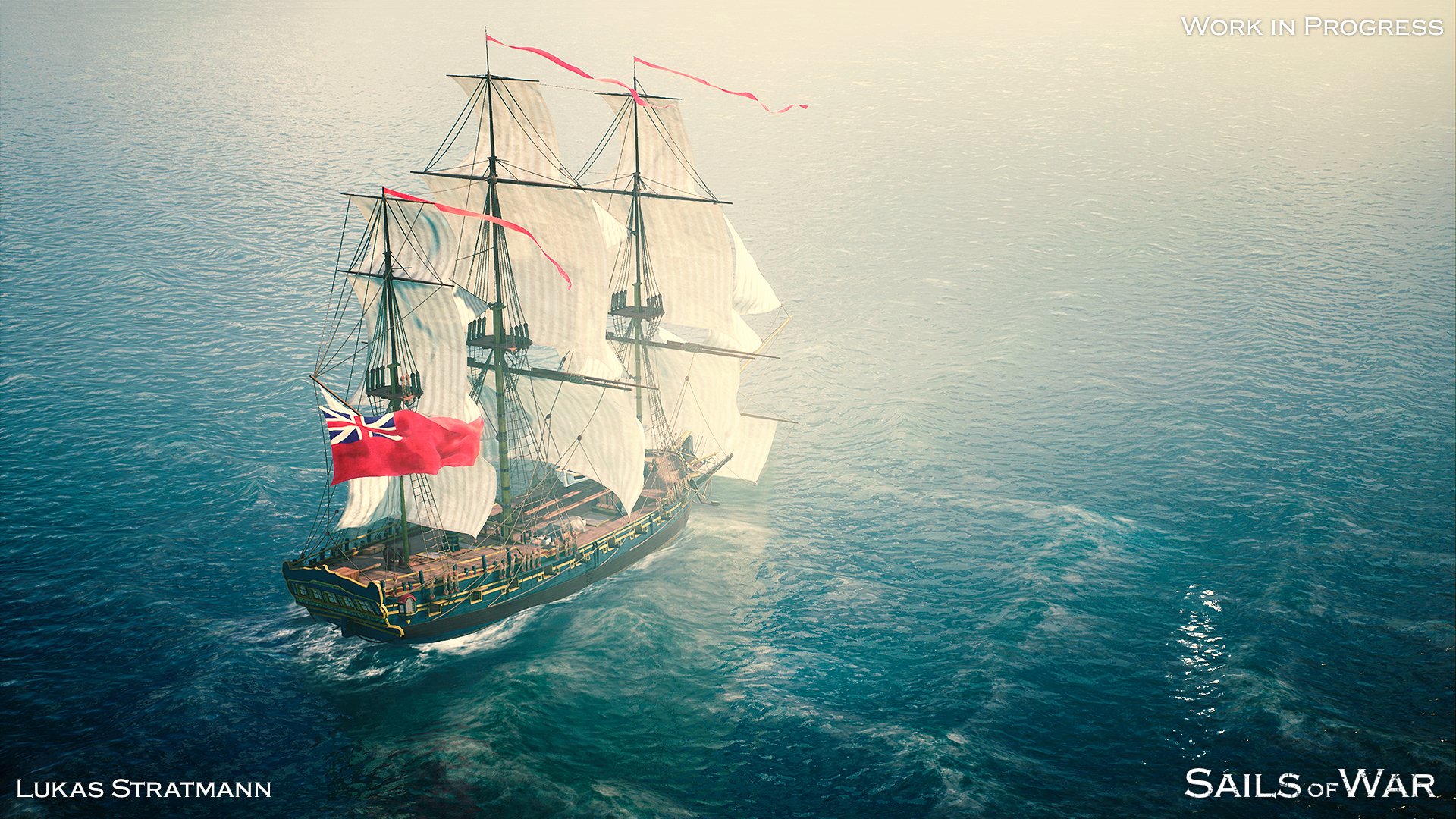 In development by the small team at Portside Interactive, Sails of War is a fast-paced, action-heavy combat game giving you command of your own vessel. Dive into the creation process of their stunning visuals and enticing gameplay on the team’s DevBlog.

Many thanks to the incredibly talented Unreal Engine community for sharing your projects with us. We’re very lucky to have you!

Want to submit your project?

Head over to the NVIDIA Edge hub for the details on how to submit your work. If you’ve entered previously, but haven’t been a winner thus far, we encourage you to re-apply to the program.