The recent airing of the series finale of 'Scandal' on ABC capped off VFX Legion's three-year run as the sole visual effect company for award-winning creator/producer/writer/director Shonda Rhimes' political thriller.

The Burbank studio has been the driving force behind the hundreds of computer-generated effects that the show's viewers didn't see each week.

Currently, a streaming favorite on Netflix, Legion's team takes great pride in the fact that the photorealistic digital world they created now goes unnoticed by a new crop of fans binge-watching the groundbreaking series.

'Scandal' is shot in LA, while its story unfolds in D.C. where deception and intrigue ensue as its central character, Olivia Pope, (Kerry Washington) the staff of her crisis management firm, and the White House's inner circle ravenously vie for power.

While the episodic drama didn't call for futuristic CG worlds, the Los Angeles-based production relied heavily on VFX Legion to create composited sequences, set extensions, full computer-generated environments and exacting digital replications of iconic buildings in D.C. that would have been too expensive, impractical, or impossible to shoot. 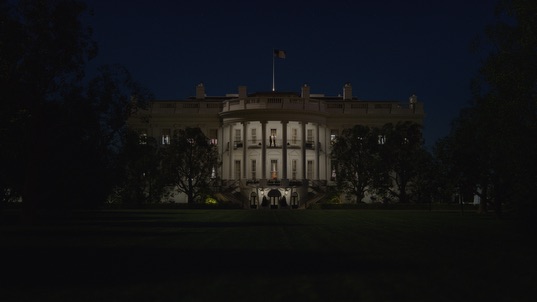 Right out of the gate 'Scandal' put VFX Legion through its paces. The studio's first task was to recreate the White House's Truman Balcony from multiple viewpoints revealing different sections of the building's façade with various historic structures in the background.

The studio nailed the first episode, turning around over 50 shots in less than a week, and went on to build a solid working relationship with 'Scandal's' team that paved the way for increasingly challenging effects each season. 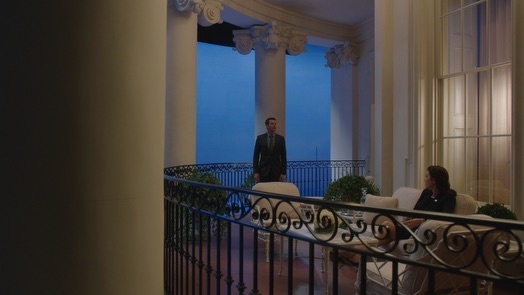 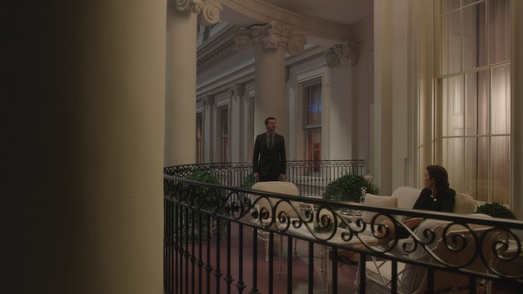 Once 'Scandal' brought VFX Legion onboard, founder, creative director James David Hattin's first order of business was to customize a new digital pipeline that optimized the efficiency and quality control of the show's visual effects. Hattin, the architect of the studio's state-of-the-art pipeline, designed its infrastructure to support transparent communication with each artist and enable his management team to work one-to-one, supervising every phase of the production. Nuke-based compositing facilitated collaborative workflow and streamlined 'Scandal's' visual effects process. Redshift was key to completing the CG renderings on schedule, while maintaining consistently high-quality.

The studio's multi-disciplined collective of 70+ artists was already in place, providing the workforce needed to handle the volume of visual effects that the show required, and spread out the shots to allow the talent to focus on creating quality work, rather than looming deadlines. Autodesk's Shotgun enabled Legion to manage the large quantity of complex assets while working as a single unit with its artists.

While Legion is a young studio, it's built on the experience, technical ingenuity, and creativity of veteran talent. Hattin brings 20-years of experience working at top-tier Los Angeles visual effects studios as a senior creative, and lead supervisor on dozens of high-profile television shows and feature films. Rooted in the epicenter of the industry, the company's management, support staff and core senior artists bring a shared LA sensibility to Hollywood-based productions like 'Scandal.'

Spearheaded by Hattin, Legion handled every facet of the visual effects process for the last 50 episodes of the series, from pre-production, budgeting, establishing shot lists and developing concepts to on-set supervision and production.

VFX supervisor Matthew Lynn, on-set coordinator, Mathew Noren and support staff were on-set during shoots, working closely with 'Scandal's' directors, ADs, camera crews and post teams. They provided input and gathered data on green-screen placement, the positioning of tracking markers, lighting placement, camera angles and other specs, ensuring that Legion had the information and assets needed to produce visual effects that seamlessly blended with the live-action, as well as the lighting and look of the show. 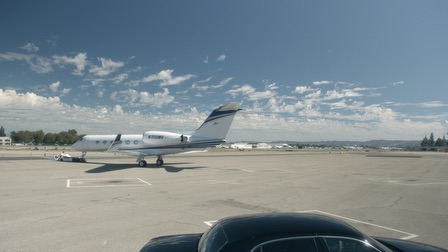 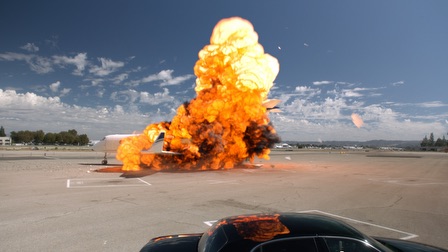 "As confidence in our capabilities grew, more ambitious visual effects were incorporated into the show," says Nate Smalley, Legion's head of production. "The escalation continued during season six with an exploding cabin effect integrated into a live-action scene, and then moved on to more advanced full CG environments and set extensions. Our artists built a tight computer-generated replication of Marine One that closed the season finale as president 'Fitz' (Tony Goldwyn) ended his term and boarded the helicopter. For this year's final season, we created a photorealistic digital aircraft that's indistinguishable from a practical shot of the plane when cut back-to-back, before blowing up in a fiery explosion." 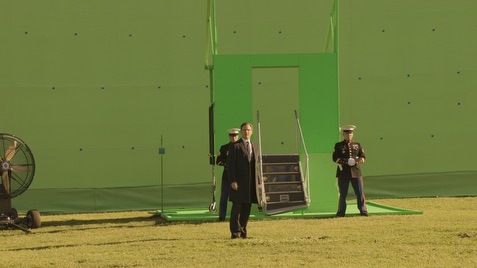 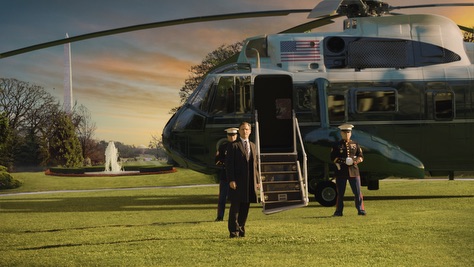 Legion made time to explore ways to optimize production value and the show's visual effects budget. Its team revisited the original CG shots they created of the White House and developed new, highly detailed White House assets that supported an updated set of environments and shots with fresh, interesting angles.

"'Scandal's' series finale marks the culmination of three year's work on a breakthrough television show," says Hattin. "The team at VFX Legion is proud of its contribution to the series and thrilled to have had the opportunity work with Shondaland Productions and ABC Studios on the final three seasons of the show." 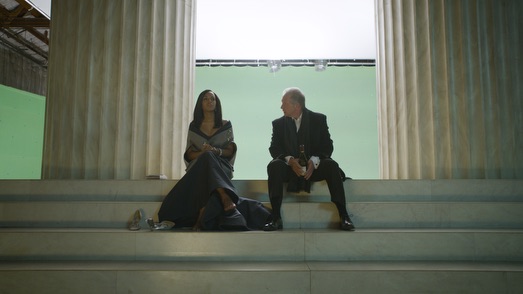 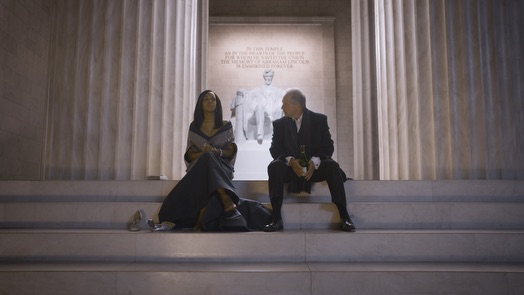 Currently, VFX Legion is readying to begin work on its fourth season of another Shonda Rhimes series, 'How to Get Away with Murder,' and is about to wrap this season's finale of the CBS series, 'Madam Secretary.' The company is also finishing up visual effects for two feature films, award-winning Director X's remake of the 70's classic, 'Superfly' and the highly anticipated hundred-million-dollar epic film, 'Asura.'

The release of 'Scandal's' VFX breakdown reel, 'VFX Legion Goes to Washington…In LA' provides a retrospect of some of the CG sequences that the studio created for the show over the last three seasons.

The young company builds upon the experience of a management team with notable credentials. Hattin has over 20-years' experience as a VFX manager, senior visual effects and compositing supervisor for some of the industry's top VFX studios, including Zoic Studios, Industrial Light & Magic, Digital Dream and Pixel Magic. During that time, he helmed visual effect teams for a prestigious roster of lauded TV shows and major feature films. LA studio have also tapped Hattin and his team's technical expertise to develop and evolve digital pipelines and infrastructures. For more information visit http://VFXlegion.com.