“Screenshots or it didn’t happen.”

If you’re a gamer, you’ve heard this challenge before. With NVIDIA Highlights (aka ShadowPlay Highlights), we’re working to ensure you’ll never have to worry about answering this challenge again.

We’re taking Highlights — a GeForce Experience feature that automatically captures your greatest gaming achievements in video or screenshot — to the next level at the Games Developers Conference this week in San Francisco.

Call of Duty WWII and Tekken 7 have become the latest games to add support for Highlights. In addition, Dying Light: Bad Blood and Escape from Tarkov will also soon be adding Highlights support. 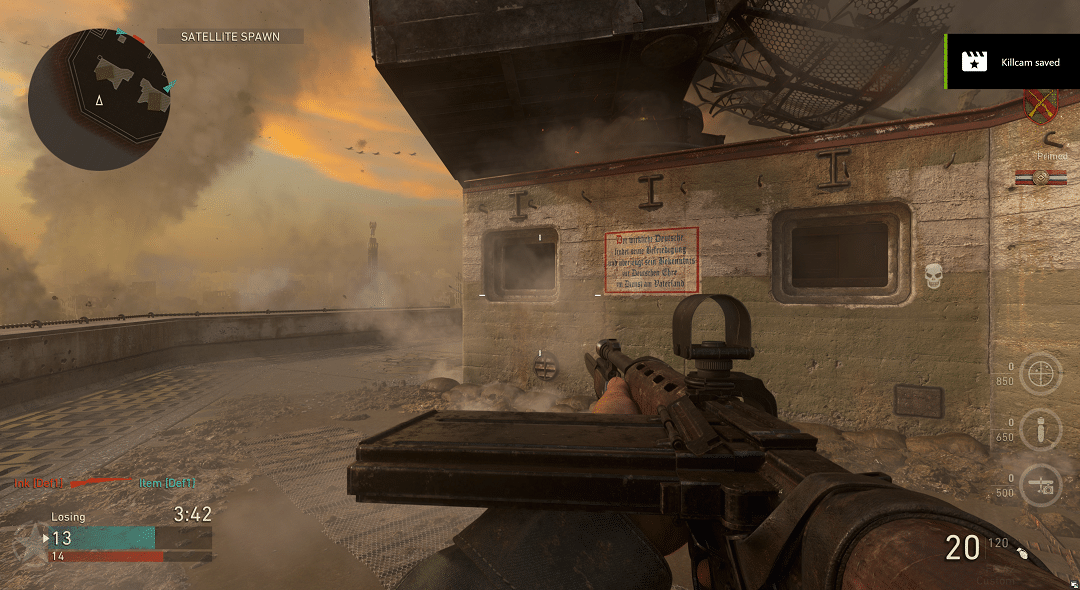 Fortnite Battle Royale and PLAYERUNKNOWN’S BATTLEGROUNDS are the two hottest games on the planet. Something else they share: support for NVIDIA Highlights. Gamers have already recorded over half a billion videos using the feature.

The roster of games with the feature is set to explode with today’s public release of the NVIDIA Highlights Software Development Kit (SDK) 1.0. Available for download now, the Highlights SDK 1.0 is a set of tools that enables developers to easily add support for Highlights to their games.

Highlights integrates directly with games to know precisely when that magic moment will happen, whether a boss fight or killing spree. Then it automatically records it using NVIDIA ShadowPlay technology to maintain the highest level of performance. When your session is over, Highlights presents a highlight reel so you can relive your victories and share them with friends on social media.

Highlight or It Didn’t Happen…

Developers see the potential for Highlights to extend their social media impact. It brings the best of what their games can do to Facebook, YouTube, Weibo or Imgur.

Highlights is about gamers sharing with gamers, so at the behest of our army of GeForce gamers, we’ve also introduced the ability to share Highlights in GIF format. With the click of a button, gamers can save a Highlight video as a GIF and share them on Facebook, Google or Weibo.

Gamers can access Highlights through GeForce Experience, available on GeForce GTX GPUs. Because if you don’t have it captured by NVIDIA Highlights, then maybe it didn’t happen.