Blackmagic Design has announced that its DaVinci Resolve Studio 14 was used to complete picture post, including the edit and grade, on a new commercial for Corona Extra, developed by the creative agency, Leo Burnett, in Mexico and lensed by director of photography Filippo Chiesa.

Filmmaker and director Leonardo Dalessandri was tasked with producing a commercial that incorporated his unique filmmaking technique and the creative agencies' branding to achieve a tribute to Mexico. He has previously worked on commercials for the likes of Coca-Cola, Google and Apple.

"Although I knew my previous approach to post was slow and inefficient I'd been resistant to the idea of change. However the possibility of opening a single application for every aspect of picture post really appealed. Version 14 of DaVinci Resolve especially suited the way I like to work, as there is no offline or online editorial process in my editing workflow," begins Leonardo.

It isn't just a matter of how quickly and efficiently you can get something done, according to Dalessandri. "Not only are things in Resolve faster, but they are also better and more efficient, allowing for more creative precision than I thought could be possible during post."

With more than two weeks' worth of rushes to sort through, the editorial workflow was split two. "The first step was to review everything we'd shot. After making our initial shot selection, we were then able to start building a skeleton cut around the lyrics. The edit was crucial because it helps to create the feeling of kinetic energy that I like in my films. It doesn't just matter which shot you decide on, but also the shots that come before and after. The same movement has to follow through."

He continues: "I didn't imagine that it would be as much fun as it was to edit in Resolve. The organization of clips, for example, gives you a feeling of complete control over everything. The ability to search and browse for clips and then group them using Smart Bins based on a particular file attribute or metadata is brilliantly efficient."

The entire commercial was shot in 4K using a wide variety of different cameras, according to Dalessandri. "But no matter what codec or format we threw at it, Resolve handled it all. Regardless of resolution, it makes sure you can always work as efficiently as possible, and in the best possible way."

"Resolve 14 really is an incredible piece of software; I can now take a project from edit to grade, and even add simple effects such as shot stabilization, using one piece of software," concludes Leonardo. "The speed advantages of working this way are enormous. It is truly a game changer." 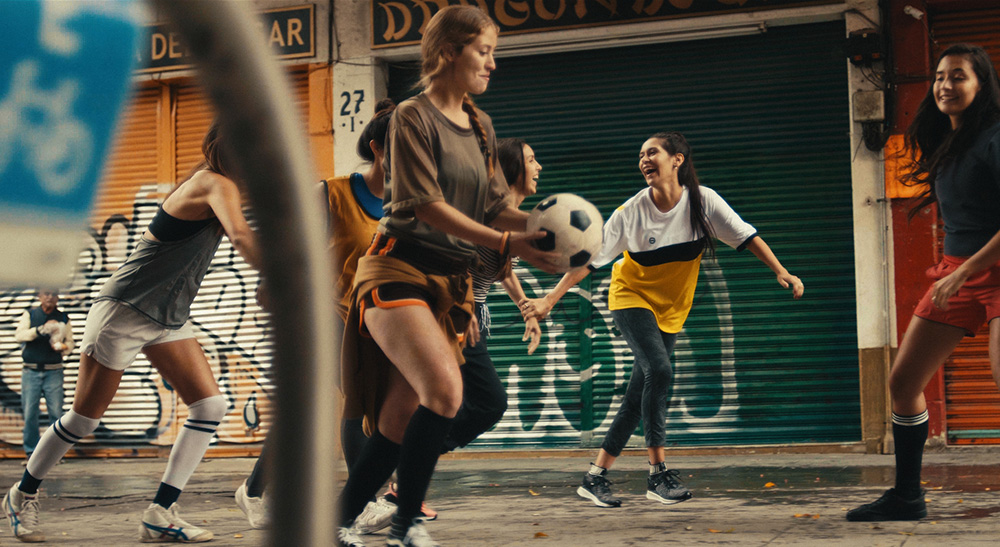 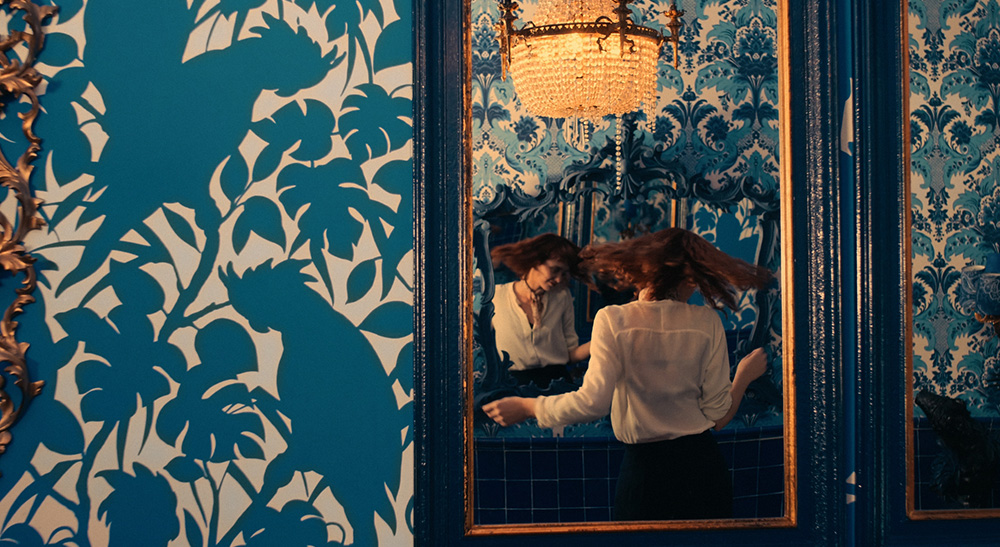